I love you, Nadia! 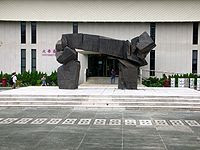 'I've always been a fortunate man'

1. 深情直接的開首句︰My friends, we have come to the end of a long journey. The American people have spoken, and they have spoken clearly. A little while ago, I had the honor of calling Senator Barack Obama to congratulate him on being elected the next president of the country that we both love.

2. 毋庸置疑的單純愛國︰Whatever our differences, we are fellow Americans. And please believe me when I say no association has ever meant more to me than that.

3. （勝利是你們的）失敗是我的︰We fought as hard as we could. And though we feel short, the failure is mine, not yours.

4. 我從來是幸運的人（儘管落敗，儘管做過五年戰俘）︰I have always been a fortunate man, and never more so for the love and encouragement you have given me.

5. 非常 gracious 的一段話，不用解說了︰Every candidate makes mistakes, and I'm sure I made my share of them. But I won't spend a moment of the future regretting what might have been. This campaign was and will remain the great honor of my life, and my heart is filled with nothing but gratitude for the experience and to the American people for giving me a fair hearing before deciding that Senator Obama and my old friend Senator Joe Biden should have the honor of leading us for the next four years.

6. 祝福你，你會是我的總統︰I wish Godspeed to the man who was my former opponent and will be my president.

It's gonna get nasty in final days... 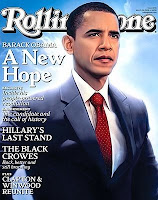 Hello, my bug in Fussen